In the final preseason game Godalming Town v Guildford City in the Bill Kyte Memorial Cup. Guildford won 3-0, unfortunately I won’t be able to shoot the first game of the season as I will be covering the Brentford v Birmingham game

A hard disk is on it’s way out, it has become very sluggish & occasionally refuses to write, no major drama though, even if it is holding the 2016 to current archive of images. I have ordered its replacement and installed it, now just the process of repopulating the archive from one of its back ups which will take 24 hours.

Remember if you only have a single back up, you don’t have a back plan. Mine is relatively simple I have:

Two hard disks for the Archive installed in my MacPro (which are identical & kept so using “Sync Folders Pro”.  I also have two external hard disks which are mirrors of the Archive. This is for the on-line (or current stuff) most of the older images are backed up on disks that are no longer in my MacPro but can easily be accessed via a Disk Caddy.

My work flow is that recent images (and stuff currently being worked on are saved to two SSD that are on an Angel Wings X2) and when finished are then transferred to the Archive.

So hopefully I should be covered in the event of a catastrophic equipment failure be able to access the entire archive.

Four goals scored, could have been more.

Nice weather so I spent a couple of hours at the seaside, even got me a stick of rock, but couldn’t find a “kiss me quick” hat! 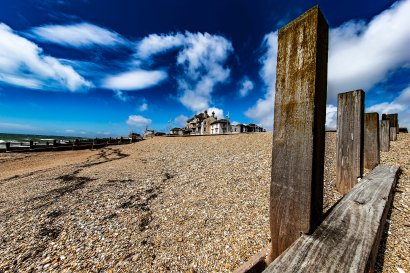 Need a cold one after a long day in the sunshine that ended with a pre-season football match. 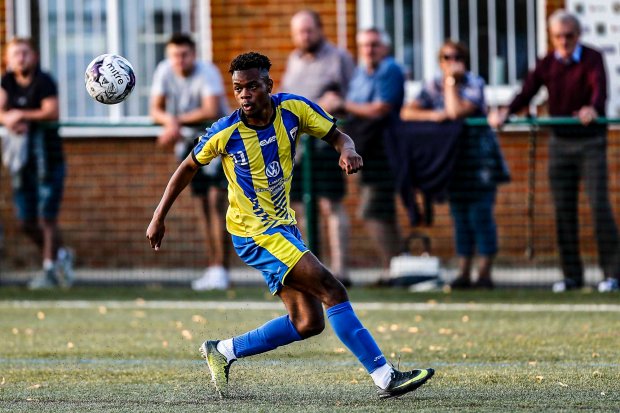 Pre-Season football for Guildford City, seems to get earlier each season. Also needed to do head shots for club website (no lights or backdrop, just straight heads). 16 done in 4 minutes!

This evening was spent kerbside for the Guildford Town Cycle Race…. 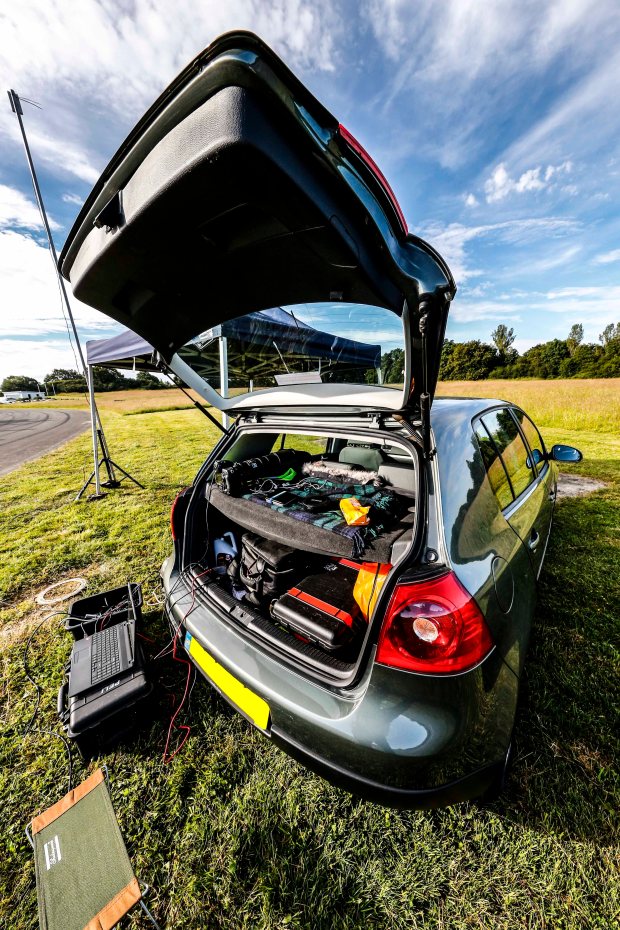 I spent a couple of days in a field shooting with Nikon kit for a client, I have been a Canon user since 1980 and I love the ergonomics. Nikon couldn’t spell ergonomics back in the day yet alone implement it in their designs. Nikon pro kit was always heavy & brick shaped. However they have come a long way, but their definition of ergonomics leaves me baffled. I can live with lenses that focus the wrong way to infinity & dials that do strange things in strange locations. Give me my 1Dx bodies any day. Anyway Nikon’s flaws aside two days of shooting done & I am grateful for a supply of P20 Sun Cream. 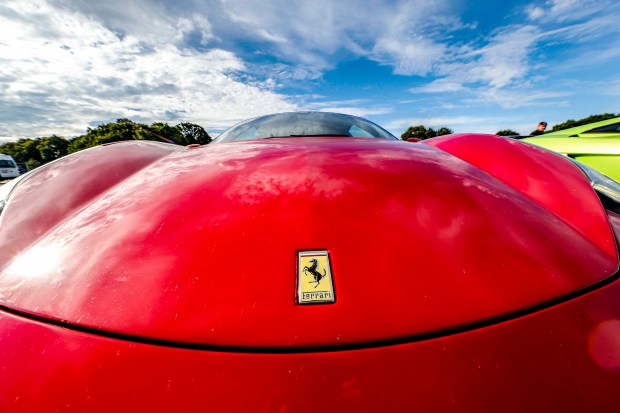 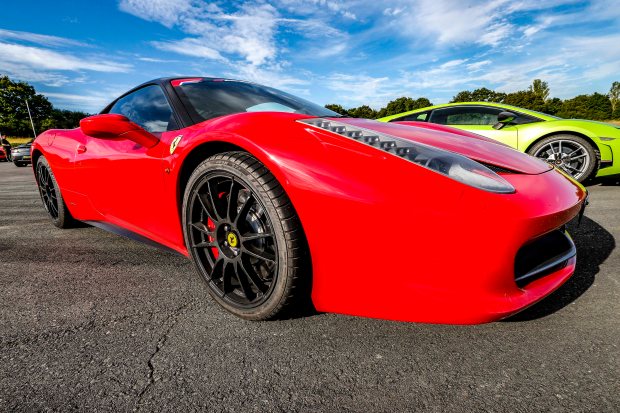