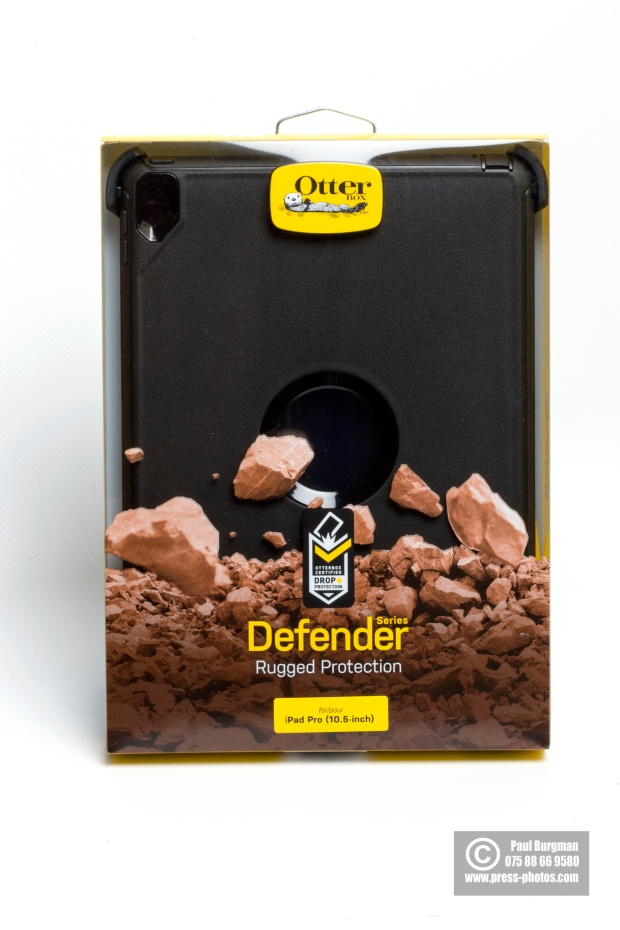 Having managed to crack the screen of my iPad and the repair cost is something of the order of £300, I decided that prevention is better than cure and invested in an OtterBox Defender.

I am quite impressed at the construction, however it does increase the size & weight of the iPad substantially.  However it is still lighter & more convenient than a laptop with a better battery life, so it is a compromise that I am happy to accept. 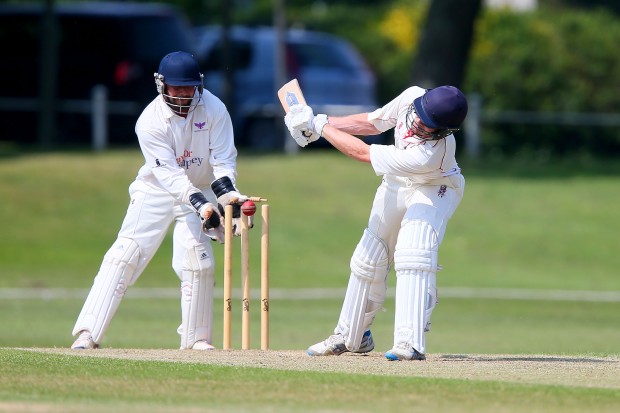 No football for me today as the Fulham v Aston Villa will be more than adequately covered by the Agencies, so a trip out to the Cricket.

Still plenty of room left for flashguns and assorted other bits.

I have always wanted another 85mm F1.2L, I had a FD 85mm F1.2L back in the old days when I was shooting with Canon F1n bodies. Had to buy it, it was too good a deal not to. Will get around to calibrating it, and getting used to it. It is a huge block of glass, AF seems pretty reasonable if not particularly fast. Looking forward to having a play with it.

One of the things that is really impressive is the size of the rear element, there is no wiggle room at the lens mount, in fact the electronic contacts are actually hanging out over the glass. 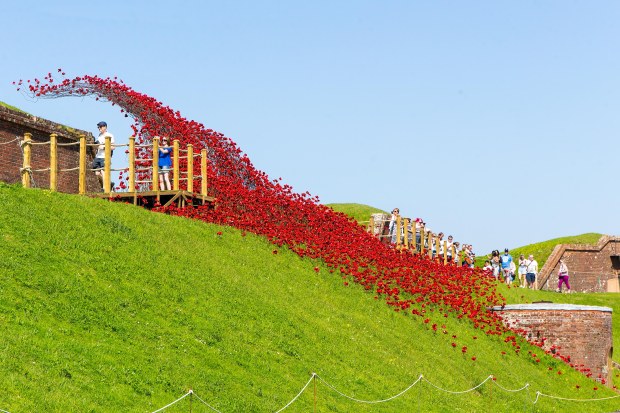 First weekend off in quite a while, happily it co-incided with a Bank Holiday & the warmest one at that for a number of years. So a couple of days at the coast were in order. I wasn’t planning on taking any kit with me, but in the end I chucked a body & 24-70mm in the car. I had recently purchased a 3rd body for use behind the goals at football, so it seemed prudent to take it & give it a work out. In hindsight I should probably have given the sensor a clean first.

The camera was a used EOS1 Dx,  it doesn’t look like it has been heavily used, but it has. I have seen colleagues with kit in far worse nick. If at the end of the day the shutter fails, it’s a cheap enough job to replace it & the mirror box.

So a trip to see the Poppies:Wave at the Royal Armouries, Fort Nelson in Portsmouth was planned with a couple of friends, it is very impressive, I just wish that it hadn’t been quite so busy as I would have liked to shoot it from a few different angles.