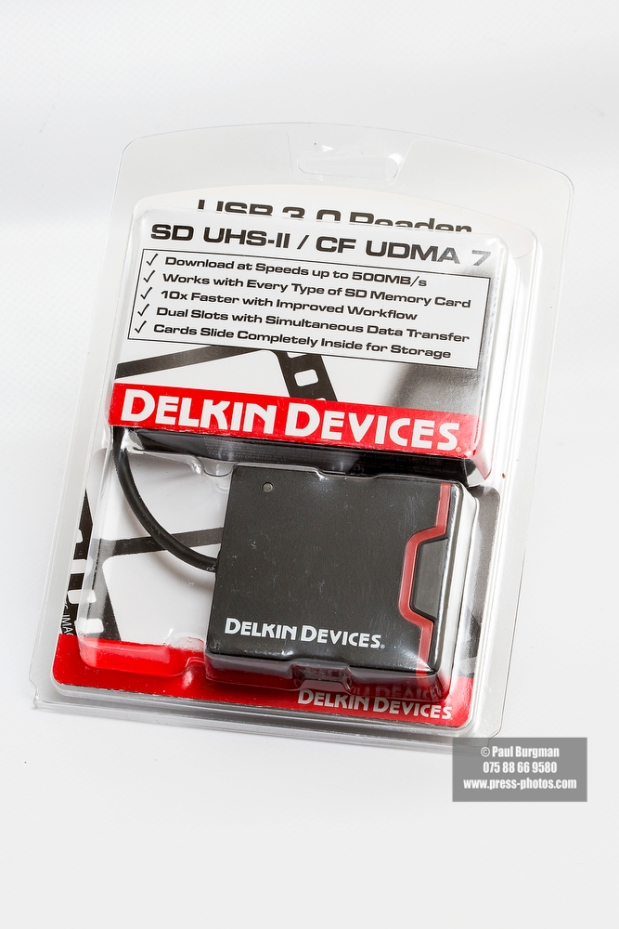 Having had a Lexar USB3 CF Card Reader for some time, I felt that it was time to explore another option, now that I  have a USB3 PCI-E card in the Mac Pro and have been getting fed up plugging & unplugging the Lexar every time the laptop goes in the field, I have decided to leave the Lexar at home & use a Delkin Card reader in the field.

First tests seem encouraging. I also like the fact that the lead is hard-wired, which cures one of the problems with the Lexar, which is that it can become separated from it’s lead, either in the bag or whilst transferring files. 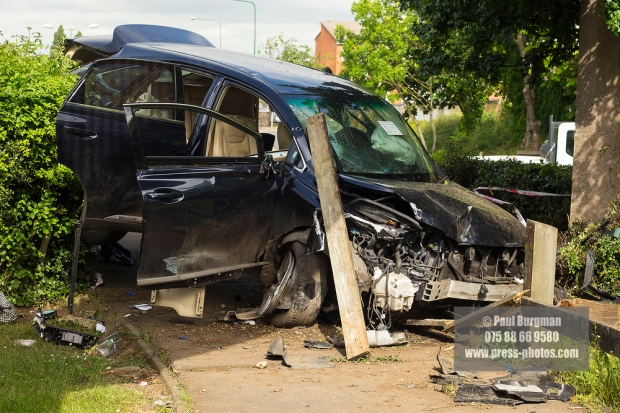 14/05/2017. Scene of car crash, near the junctions of Neasden Lane and Dudden Hill Lane. The three people in the car suffered minor injuries. They did not require hospital treatment. A 26-year-old male was arrested at the scene on suspicion of driving whilst under the influence of drugs, taking and driving away, dangerous driving, driving whilst not in accordance with a licence and driving without insurance.

The aftermath of a crash on Friday night. 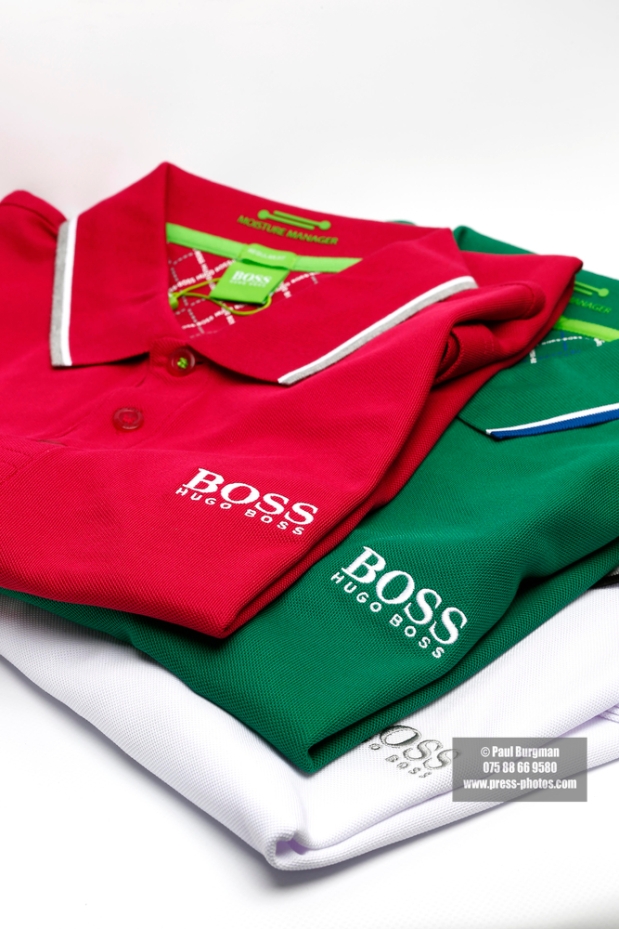 I like Hugo Boss gear, have done for many years, their polos seem to last forever, despite near daily abuse. I am throwing some out that are over 10 years old & the only reason for most of them being disposed of, is that they appear to have shrunk, they are a little tighter round the middle than they used to be.

Anyway the original point was to be that whenever anyone comments it is always “You do know that they made the SS Uniforms, DON’T YOU?”  At which point I am usually floundering for a response.  A great many companies cosied up to Hitler & The Nazi Party, especially German ones, but also a few  British & American ones.

As disks are so cheap at present, I have added a couple more to my back up my archive. The archive currently covers a number of 2TB disks, many of the images were shot with EOS 1D, EOS 1D mkIIn & Mark 4s, since upgrading to 1Dx bodies the rate that I am filling 2TB disks is increasing. SO another 10TB (5 to use & 5 as a back up).

I was supposed to be photographing Brentford v Blackburn Rovers today, traveled to Griffin Park (thank god it was at home) only to find that I wasn’t on the list. Would have been a good game to cover being the last game of the season & the Brentford Team spending some time post-match thanking their fans.  Anyway, it was not to be, so an early bath, fortunately my Sat Nav alerted me to a huge tailback on the A3.