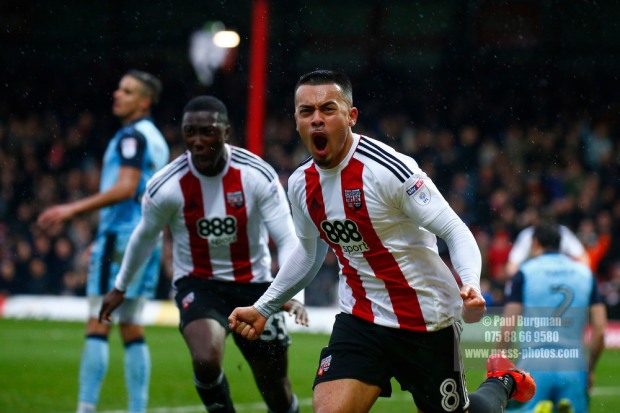 So after the fire this  morning I visited Brentford v Rotherham United and Brentford were on Fire. Running out 4-2 winners. It was bloody cold & very wet.

Received a call this morning about a fire/explosion at a house in Guildford. Unfortunately it turns out that a 70 year old man has been found deceased at the scene. 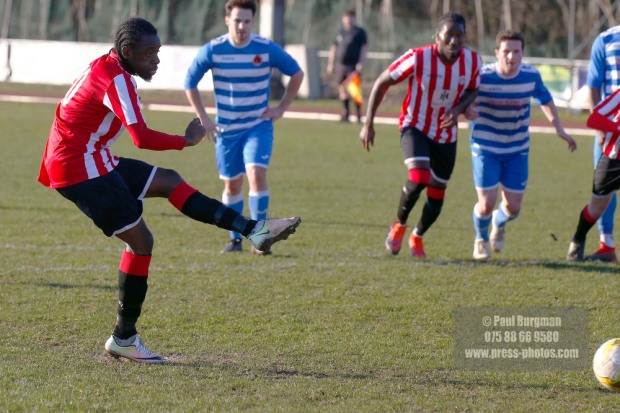 Nothing in the diary for Saturday so ended up at Guildford City v Bedfont Sports. A good win for City, the first goal was from a saved penalty awarded for a foul where the Bedfont Player had no intention of playing the ball. The second goal was by captain Greg Haydon, who bundled in after a bit of pinball in the box. It wasn’t all one way traffic as the City keeper Kallum Lunn was voted man of the match. 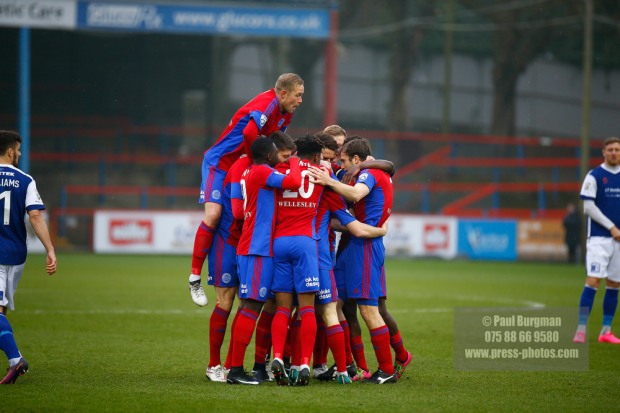 The day had originally been planned to include a couple of GVs first, and then Egg Chasing at Walton followed by Football at Ashford Town. I get to  the Rugby early, sitting in the car waiting, when the day gets turned around. So I head for Aldershot v Barrow AFC instead.

Bloody cold this afternoon with a little snow, just to top it off.

The hard disk in my iPod Classic had started to die, intermittent clicks & strange behaviour  and freezes each time it tried to read from a bad sector, so it seemed the right time to replace the disk with a Solid State Drive. So out went the “Corbyned” (excuse the language) 80GB spinning platter & in went a new 128GB SSD replacement.

Pleased to say that despite Apple’s best efforts to make it impossible to open the iPod without damaging the case, I eventually succeeded & after a couple of trial fits reassembled the iPod & reconnected it to iTunes and did a restore.

I am now the owner of a 128GB iPod Classic which, as I listen to it in the car will be slightly less vulnerable to all of the pot holes in Surrey’s roads.

The drive that I purchased, just in case anyone wants to try it themselves is the Zheino 128GB 1.8″ ZIF drive. 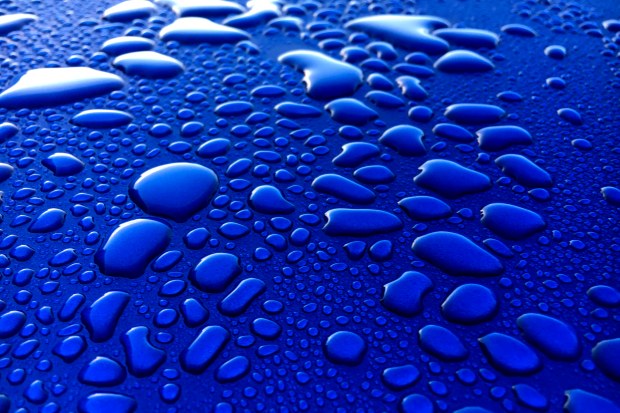 Rain beading on a car roof.

Shot on my phone, and contrast tweaked a little.

Seeing as it is back in the news, I was sent to photograph Karen Matthews the woman that plotted to kidnap her own daughter to fleece a £50,000 reward for her recovery. I was sent on the 19th May 2012 to snatch a frame of her at her bail hostel.

Shot through the rear window of the Jeep on a 300mm.

The ramblings of a press photographer
Powered by WordPress.com.