Thought that it was about time that I cleaned the sensors in my cameras, it has been a while, and with the Farnborough International Airshow coming up it sensible to clear out the dust bunnies & spots & whatever else had managed to cling on to the sensor.

3 wipes it took to clear everything, to be honest it probably only needed two, but nothing wrong with a bit of overkill. Also I highly recommend that you don’t drop the wipes on the floor, two bit the dust without even seeing cleaning fluid.

Anyways 20 minutes, all done for another few months hopefully.

I was out running some errands today, including picking up some bits for the car, usual stuff, replacement interior light, new boot release & various other bits of trim to give the car a bit of a tidy, so I didn’t have my kit with me, but fortunately I never travel (or at least very seldom) without a camera, I don’t include  the one on the phone as that is proper shite!

Anyhoo, two buses on my way back home had a coming together, no serious injuries fortunately. 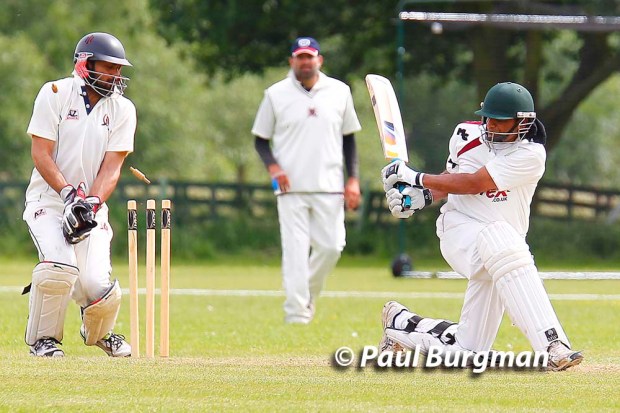 A very busy day today followed by another one tomorrow with 6 jobs, mostly Street Parties to celebrate the Queens 90th birthday.

But today consisted of Abseiling at Guilford Cathedral, a school doing something or other & a couple of cricket matches.

Buying a new satnav from Amazon turned out to be harder than expected, having had a TomTom XL for  a while & objecting to paying the extortionate fees for map updates I decided that I would upgrade to one that includes life time updates for maps & speed cameras, duly ordered from Amazon, and everything was fine until 10 minutes after they were supposed to deliver, when it mysteriously disappeared, allegedly lost in transit.

A phone call confirmed that at 22.05 it disappeared of the scanners. So Amazon said they would refund, which was unusual as they usual just send a replacement. The reason seems to be that the price had increased by £45.00 from the time that I ordered it.

Anyway Fuck Amazon, Currys were doing the same unit for the same price as Amazon were initially. Anyway collected it this afternoon, & the Tomtom.com website was borked, with the link to the software download giving a 404 Error.

They eventually sorted it & the software is now installed & updated. The  only problem is that the 6 inch screen is ‘kin huge. 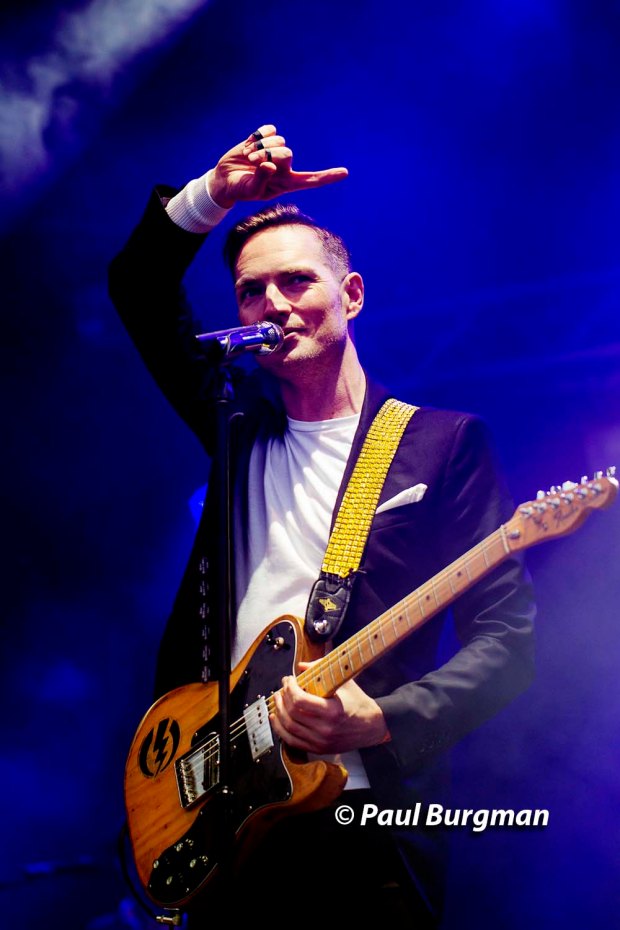 Today I spent most of the day at the One Live Festival, with bands such as Star Sailor, The Feeling, Sunshine Underground, Reef & the inimitable & irrepressible  Prof. Noel Fitzpatrick. The day went well right up until the point that I tweeted a picture of Noel with Mark Owen, that I described as an ‘Ex-member of a boy band’ and in came the tweets claiming that I was wrong, which I probably was, but I am claiming a technical victory in that: well a) Take That are no longer a boy band, b) take that did split, and it was big news c) they did reform, but without Robbie, which wasn’t as big news & d) I don’t care 🙂 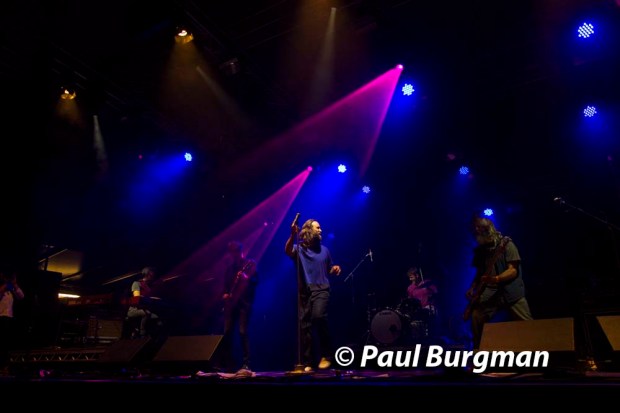 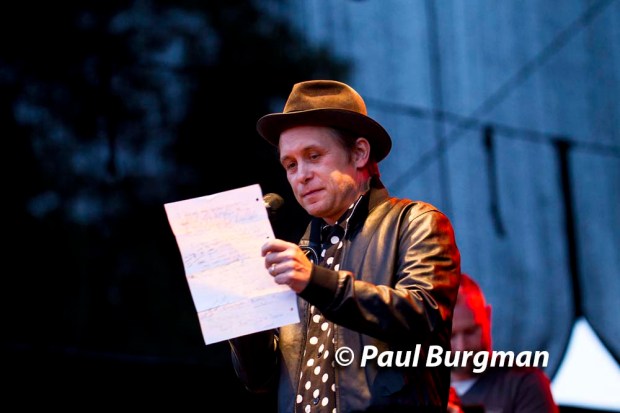 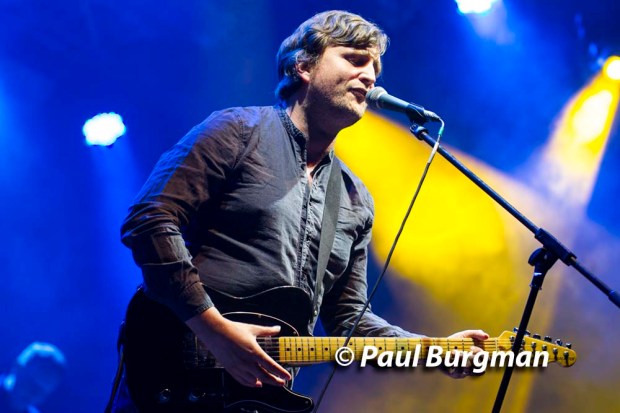 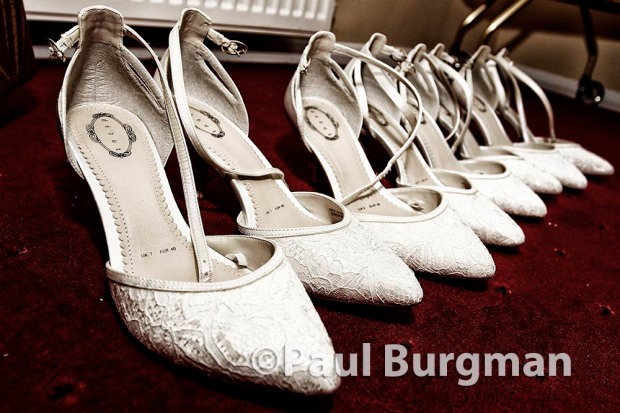 I have shot weddings for over 30 years, I did my first one when I was 15, on a Hasselblad 500cm (which belonged to my dad) & a Canon A1 which was mine, with 24mm, 50mm & 100mm glass, since then I have been lucky enough to have never had rain fall when I was photographing the Bride, Groom Family & Guests, I have come close on three occassions that I can recall, one a December wedding with snow on the ground, one an April wedding, it pissed down whilst in Church but the second we came out the sun did also, and so we get to today. Forecast was mixed, it rained up until an hour or so before, and started a couple of hours after, so I am still a good luck charm.