Very sad day the National Trust Property at Clandon Park has been destroyed by fire. 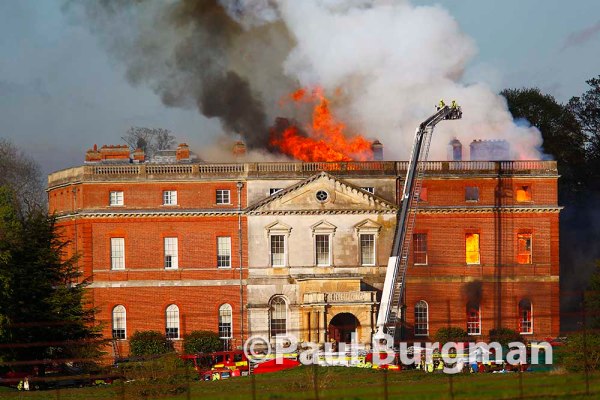 The football season, at Step Five at least, is over, Guildford City had a number of memorable games in the frantic end to the season. With so many games postponed during the christmas & January period, it meant playing Saturday, Wednesday, Saturday for the last few weeks, which was tough on the players, and the club, as revenues from weekday games are seldom, if ever as good as weekend games.

However the new management & the new squad performed admirably with an important run of three straight wins at the end of the season (& 8 wins from the last 13) to ensure Premier league survival for the team. Some outstanding performances across the squad, as usual the strikers (Anthony Baker & Dan Steward) will get most of the credit, there were brilliant performances across the whole park, from goalkeepers, defenders, mid-fielders and the management.

A great end to a season that started poorly, with all of the usual trials & tribulations that go with a management change part way through a season. However, on a positive note, the team are young, they have less than a season of experience at this level of football, I am confident that if we can keep the squad together next season will be a very different story.

Couldn’t get to the important Mole Valley SCR v Guildford City FC game today as work dictates that I had to visit an 8 goal thriller at Egham Town.

In other news, Guildford City won their game 2 – 0 and have avoided back to back relegations, so congrats to the new management team & their fantastic young players. Critics have said that they have no experience at this level, however, they have proved that a fantastic team spirit, great discipline, high work rate & sound tactics can be made to work at any level. I am confident that the new team (assuming that they stay together) will have a great future in the glorious City Red & White….

I Couldn’t make the Guildford City v Colliers Wood match, that City won apparently quite comfortably 3-0 as I was away at the Brentford v Bolton Wanderers game, a match that Brentford had to win to stand a chance of a play off place, unfortunately they were unable to hold on to a 2-1 lead & ultimately were only able to draw, which is probably not quite good enough.

After a good win, on a shocking pitch with the worst lighting I have ever witnessed in any league ever on Thursday night, the 4th game in 8 days was a step to far for the young City side. Having a star striker pull up during the warm up was a set back, but Dan Stewart did come on as a substitute in the second half & scored as well.

Knaphill did probably just about deserve the points, but the battle for survival is still winnable.

City travelled to Raynes Park Vale for a Thursday night game, the third in 5 days. Under the gloomiest floodlights I have ever had the misfortune to see, City ground out a win. The pitch was so dark that even at 12800ISO there was barely enough light to work, & in the corners, I felt that I might have been in deepest, darkest Peru. 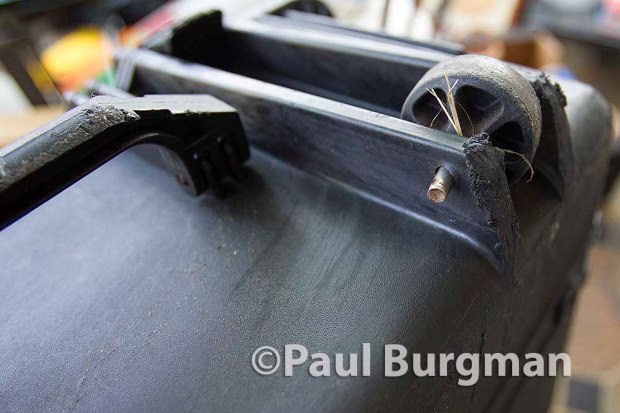 One wheel on my wagon

After some 12+ years of service my Peli Case 1650 has parted or at least started to part company with one of its wheels. A little disappointing, because despite its age it has never really been heavily used, it has spent most of its time padlocked in the boot of the car. So back to Peli Products it will go. 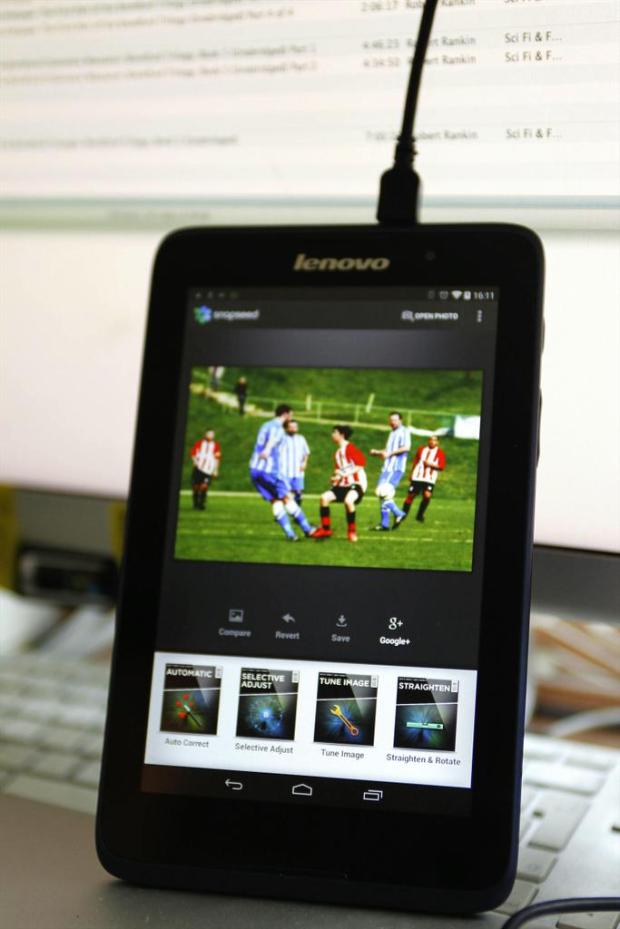 Still a few games to go, & City are still battling for survival, they managed a 2 – 2 draw on Bank Holiday Monday morning. The weather was glorious, I may have shot a few more frames than I would normally do, but what the hell, the sun was out, & I was just in jeans & polo shirt. But well done City, having gone 2 – 1 down at the end of the first half, their heads didn’t drop, they equalised, & they could have &probably should have scored several more. On to the Raynes Park game on Thursday now. 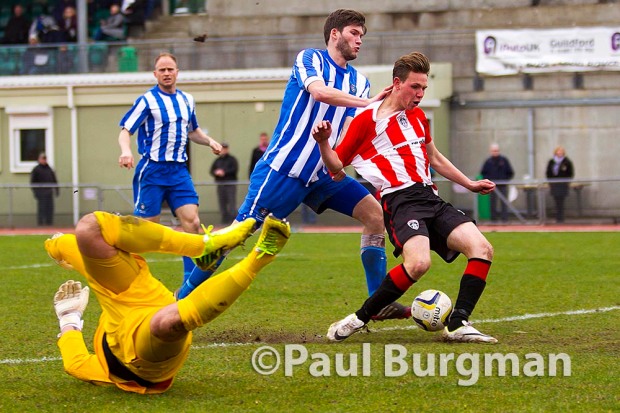 Having won 4 on the bounce City have lost the last two, albeit against top of the league teams, but still 3 games in hand plenty of time to claw their way out of the bottom of the league, that along with the fact that the mighty Arsenal stuffed the ‘pool today means that I am not too disappointed.