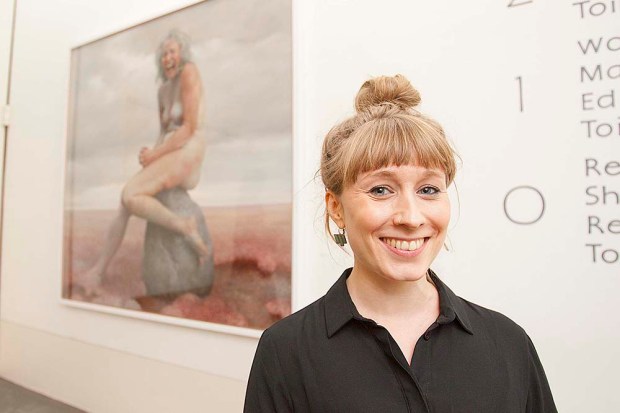 I was sent on a job by a regular client to photograph an American Artist whose painting was going on display at the Lightbox in Woking, when I arrived (about 20 minutes early) I realised that the image they would use, might not be quite as straight forward as the brief implied. Being a regional family orientated newspaper group, I thought that I had better send a photo to the chief photographer, as I thought a life size portrait (in near photographic detail) of a “woman of a certain age” might not be appropriate.

The second Remembrance Day parade of the day, having covered one in Aldershot at 0930hrs I had a quick dash to Ash to cover another one. This one was also being attended by Michael Gove MP (the much hated former Minister for Education & now the Conservatice Whip), working without a 16-35mm as it got drenched the previous evening at the fireworks, meant that I was shooting only with a 28-70mm & a 70-200mm, which meant that I had to take a slightly different position from what I would usually have done. 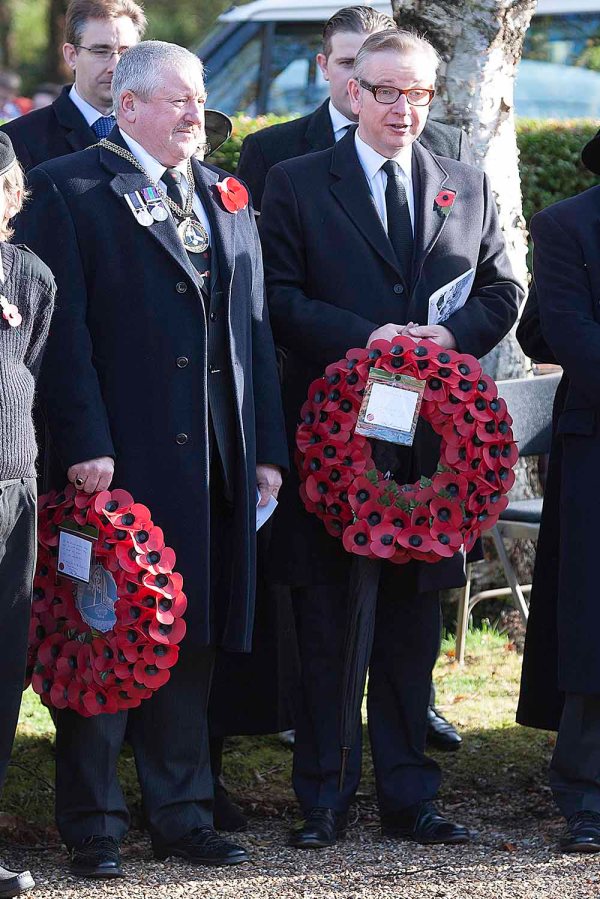 The Brockham Village firework display was an expensive night out… It was to be one of the biggest village displays in the UK, but I think that a few may have stayed away as it started raining about 4pm and didn’t let up all night.

As well as the smaller than expected attendance costing them some lost revenue, the evening also destroyed one of my flashguns, and meant that one camera & the 16-35mm F2.8 would then spend a day in the airing cupboard.

Both of which seem to have survived the ordeal, although I guess I will have to keep an eye on them both over the coming weeks & months.

There was no doubt that there were a lot of fireworks launched (they said about 4 tonnes) there was no real pattern to it, simply lots of big bangs all rather to close to each other. After the first few there was so much smoke that photographing the display was next to pointless. 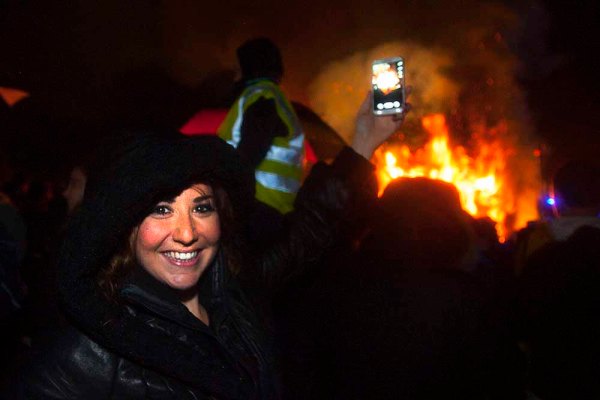 I had several fireworks displays to shoot early in November, including village display, one at a race course, but the most impressive was the display in a Weybridge School, organised & designed by Dragon Fireworks of Ottershaw. Not only was the display impressive, but it also was set in time to music.

As well as the usual photographs for the local newspaper (groups of children & parents enjoying themselves) I also took the time to do some photographs of the display, something that I haven’t photographed since the early 1980s, when it was all shot on Tri-X, frequently creating photo montages of sparkler trails. 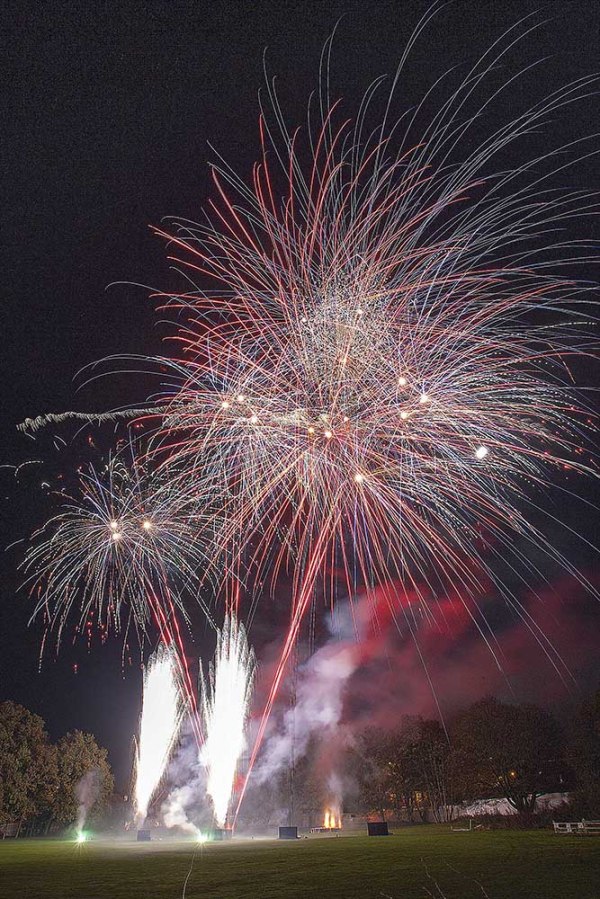 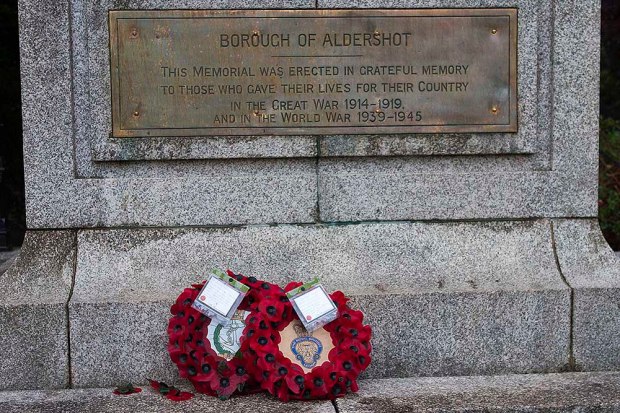 I have been quite busy during November, including covering a number of Remembrance day parade & services, fireworks displays & a fatal house fire and photographing the actress that appeared as Verruca Salt in the original Charlie & the Chocolate factory, plus on top of that my usual commitment to the local football team, Guildford City FC.

Diary is a little thin for the rest of the month, so if you need a press photographer feel free to get in touch. If you wish to see more photographs then shuffle over to my website or to @getsurrey. 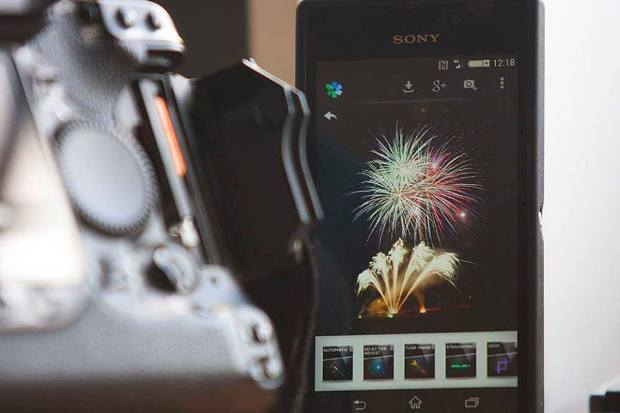 Having been reluctant to upgrade mobile phones (as my old nokia did everything that a mobile phone should, battery lasted for days, & I could make & receive calls). It was time for it to go, the screen was badly scratched, so badly in fact that you couldn’t read it in any kind of light. So I upgraded to a smart phone, the Sony Xperian M2, and it has opened a whole new way of doing things. With a couple of Eye-Fi cards (which I have had knocking about for a couple of months, unused) & a couple of apps downloaded from google play, as well as shooting RAW, I now also save a small jpeg to the eye-fi card, which within moments of tagging is copied to my mobile phone ready for sharing.

I am not sure that I will use it very often, but it will be nice to tweet Guildford City FC photographs during the game. Some of my other clients will probably not wish to see their images shared, at least until after publication.