The Canon EOS1D mk iv has arrived, or at least the press release has. Whilst there seems to be some things worthy of praise, (assuming that it works as advertised) firstly the new high ISO settings, enabling native shooting up to 12,800 and expanded shooting all the way to an impressive 102,400ISO.

I like the AF revisions and the new preview screen technology, but why-oh-why are they persisting with one CF Card slot and one SD slot, please lets have a pair of either CF or SD cards.

I was watching the news a little earlier and was gobsmacked to hear (or rather mishear) a story on sky news. The Story, I thought, was about an American, who had reached 118 stone, and 5 foot 4 inches tall. So what was new, that is about the average size for an American isn’t it? a bit harsh calling him a vegetable though.

Even on the repeat of the story I was still not really paying attention, but I saw the video footage, and at the first glance, the pumpkin did actually look like a fat bastard lying down, it wasn’t until the third repeat that I realised my mistake.

Anyway I was wrong, Americans are considerably bigger than that 🙂

So where was I Saturday when I should have been thinking about doing a footy match? I was at Fontwell, photographing a friend that has a band. The Levellers were on Stage for a charity day….Nice. They put on a great gig, as you’d expect I was up front and personal with the band, more photographs will follow. 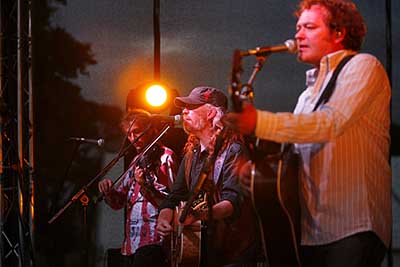 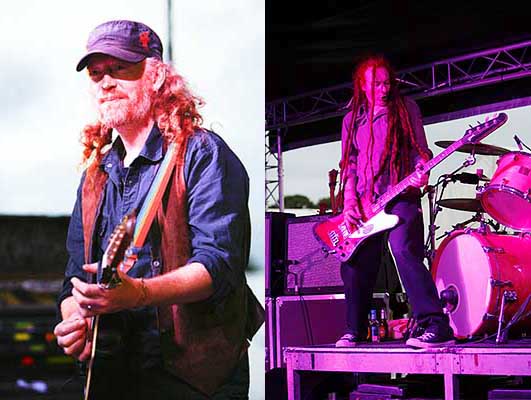 Then I was told by security that that sort of behaviour wasn’t tolerated from Press Photographers at the Labour Party Conference.