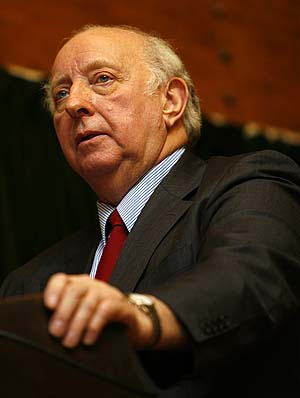 Well not really like 1985 at all really, I was in my last year of college at the time and Arthur Scargill was sporting a shreadded wheat hair cut, whilst berating all and sundry that would listen to him. He also had his hands full with Margaret Thatcher (if that doesn’t put an un-wanted image in your mind, I have misjudged you).

Tonight at the Conway Hall, Red Lion Square, London Arthur Scargill, Ricky Tomlinson (better know for his role in the Royale Family, but also in his day a union activist that was jailed for two years as one of the two Shrewsbury Two, although he could be the Shrewsbury Two on his own). 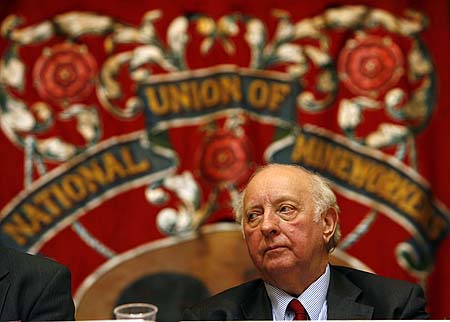 I was also surprised to spot in the audience an Actor from Shameless, one David Threlfell. More pics in the usual place. Click Here 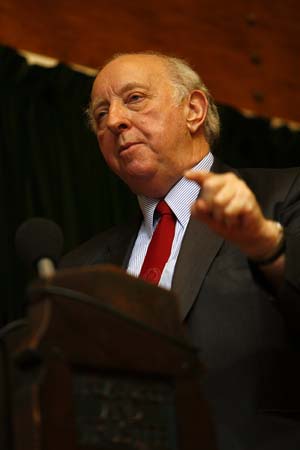 Whilst the newspapers are slashing their bugets because advertising revenues have fallen by 15%, they really should be increasing their spending, if in no other place than on Proof Readers. I was looking at the overnight stories this morning and read in the Telegraph about Michael Jackson flogging lots of tickets, some of the numbers are quite impressive, however, according to the Telegraphs reporter they don’t add up.

Not sure quite how they reach that figure, a bit of mental arithmetic got me to something like 46 Million Gross, about 1.5 million per show, not including any merchandising, food and drinks etc. Knowing what the fans of MJ are like I am sure that there will be a huge number of them wanting to munch on a “Michael Jackson’s Sausage™” Probably with a dollop of “MJ’s Own Chutney™” or “MJ’s Own Mayo™”

Anyway dodgy maths aside here is the link